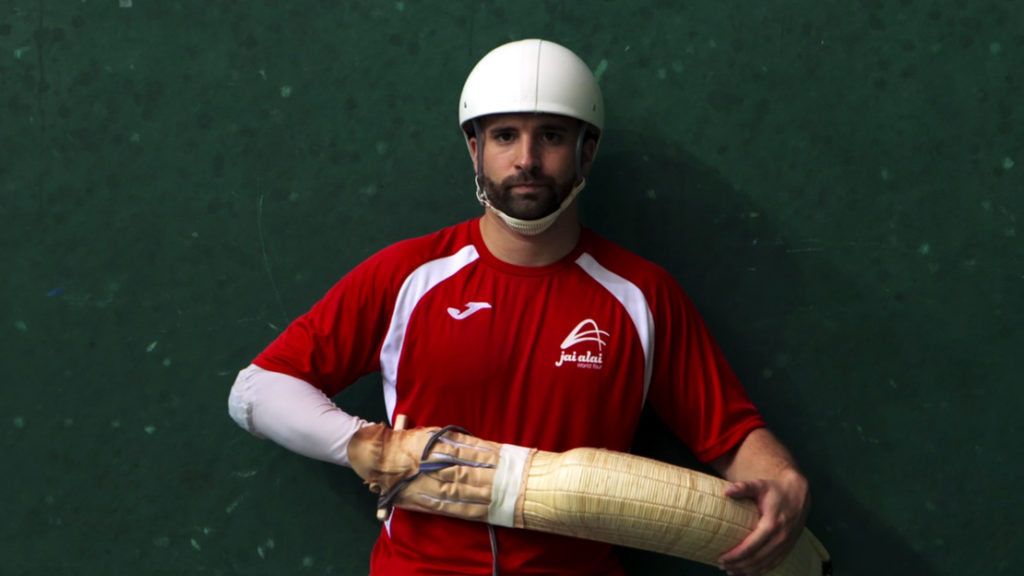 It’s impossible to showcase the treasures and vibrancy of the Basque Country without talking about sport which is a regular part of life in the towns and villages!

It is the ultimate land of rugby, exhilarating fans at every match. The oval ball arrived at Aviron Bayonnais rugby club in 1906, turning professional at the dawn of the year 2000. We can mention some legendary players such as Jean Dauger — the stadium in Bayonne bears his name — or Jean-Michel Gonzalez. At Biarritz Olympique Pays Basque, it is Serge Blanco and Dimitri Yachvili — for the new generation — who are remembered as iconic sportsmen of the club which was founded in 1913. The latter has an impressive track record. When the derby is played, an electric atmosphere reigns in the streets, the population holds its breath and rejoices for each action. An indescribable euphoria emanates from these popular gatherings!

Pelota is another sport which arouses the inhabitants’ fervour and eagerness. It is comparable to real tennis. There are different varieties of this ball game. We can mention, amongst others, bare-hand Pelota, Cesta Punta or Paleta. It is played outdoors or on a pediment or in a trinquet, or on a left wall, the game is both captivating and beautiful to watch, especially when you discover the basket shaped wicker glove called the Chistera which is used to send the ball back in a movement that is both technical and beautiful. The mischievous bounces will delight you!

Bayonne is a city at the confluence of the Nive and Adour rivers and is an ideal spot for rowers with two rowing clubs, La Nautique and L’Aviron Bayonnais.